3 Exercises to Increase Punching Speed for Boxing and MMA

3 Exercises to Increase Punching Speed for Boxing and MMA 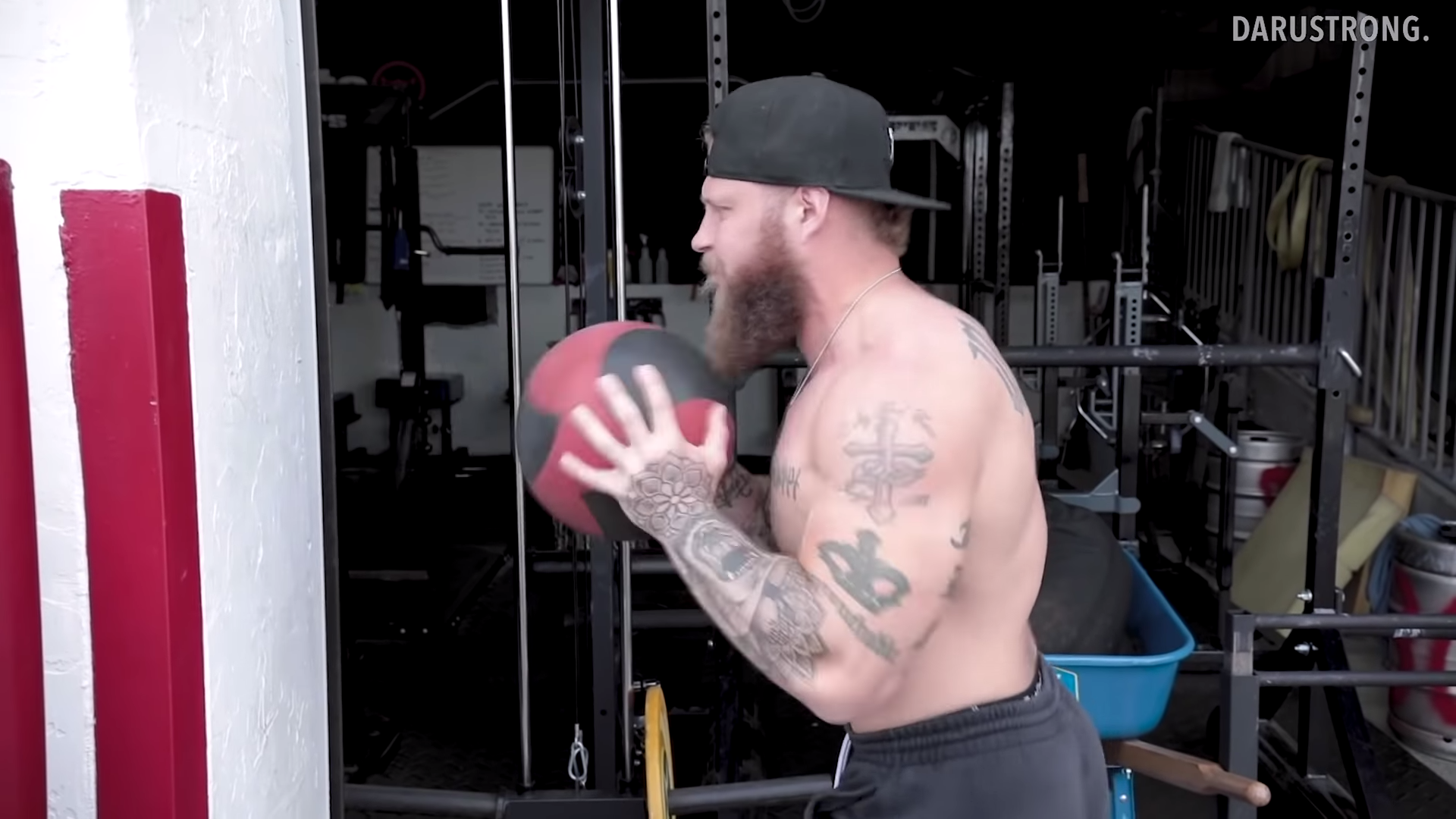 There are many things we think we ‘know’ about MMA and boxing performance that simply isn’t true.

For a while, many people believed that strength and conditioning would be harmful for fighters. It would slow them down. It would make them too bulky. And it would restrict the fluidity they needed to throw powerful strikes.

We know that’s not the case, as world champion have developed in the gym.

There are also things we think we ‘know’ about increasing punching speed that simply aren’t true.

The main example is punching with weights. Many people think punching with dumbbells is a great practice for increasing punching speed, improving stamina, and increasing knockout power. Not the case for reasons I’ll explain later.

All of this said, what’s the right way to increase punching speed?

That’s what the purpose of this blog post is.

Before we jump in, if you’re lacking equipment but want to train to increase your combat sports performance, or just develop a physique like a world class fighter, check out Body Armor. Body Armor is the only bodyweight combat sports strength and conditioning program available. And it contains methods I use with my world class fighters to develop their speed, explosiveness, power, strength, endurance and more.

Grab it here for a half-off blog reader discount>>>

My favorite piece of equipment to increase punching speed is the resistance band.

I dig the resistance band for multiple reasons.

For one, it doesn’t harm your punching technique.

It’s become common practice to throw punches with dumbbells. This is harmful to your technique, and it’s one of the worst things you can do for your boxing or MMA performance. One reason is because as you continue to throw punches with your weights, your elbows begin to drop. Before you know it, you’re throwing punches from the hip. That carries over to your performance in the ring, and you keep getting punched in the face and don’t know why.

Another reason is simple force distribution.

When you’re throwing punches with dumbbells, gravity is weighing down on your hands. This causes many guys to lower their hands as they bring their hands back towards their bodies.

None of this occurs with resistance bands.

Resistances bands are light weight, and have force distribution that’s much closer to a normal punch than throwing punches with weights.

The third reason I like resistance bands is they’re versatile.

And of course, resistance bands are a great tool for developing the stretch reflex.

If you don’t know, the stretch reflex is the contraction of a muscle in response to its passive stretch. This is a key mechanism for all athletes to develop.

Now, what are the best exercises to increase punching speed?

The first on the list of exercises to increase punching speed is resistance band punches.

You probably guessed these would show up, as I discussed them earlier.

Really, resistance band punches are one of the best exercises you can perform for not only punching speed, but also explosive power.

This is because they’re very sport-specific, they reinforce good habits, and they’re easily accessible to most fighters.

The next on the list of exercises to increase punching speed is the resistance band ground and pound. This exercise is going to develop the antagonistic muscles involved in a punch.

Working the antagonist muscles of a punch will help us develop the stretch reflex involved in a punch by allowing us to get more of a stretch to load up our punches before we punch our opponent in the face.

If you didn’t guess by the name, this exercise is going to simulate a ground and pound (who would’ve thought).

The setup is kind of elaborate, but nothing you can’t perform at your local gym. You’re going to have one hand on an elevated surface like a medicine ball. The other hand will be handling a resistance band that’s around the J hooks of the rack. And you’ll also have a resistance band around your chest to help you maintain extension (good posture).

Here’s How to Perform the Resistance Band Ground and Pound:

The third on the list of exercises to increase punching speed is the rebound medicine ball chest pass.

This exercise is going to condition the muscles of the shoulders, chest, core, and even the hips to rapidly contract and relax. And this will ultimately carry over to your punching speed.

Here’s How to Perform The Rebound Medicine Ball Chest Pass:

Want to Train Like a World Class Fighter At Home?

It contains the same methods I use with world class athletes to develop their speed, power, explosiveness, strength, and endurance without weights.

Get performance and aesthetics, form and function, inside of this powerful bodyweight program.

Adam is a guy who just went through Body Armor and experienced dramatic changes.

He underwent a CRAZY transformation. He went from being skinny and undefined to shredded, muscular, and probably more powerful.

Adam’s results aren’t typical. But they ARE possible.

To experience a dramatic transformation like Adam, go here>>>